Friendship and a romantic relationship have a lot of common features so that sometimes it’s very easy to mix up these notions. Where is this fragile boundary between love and friendship? Should you stay the best friends or make a step towards something more serious? How can we understand what we really feel? Let’s see what Theresa DiDonato, Associate Professor of Psychology, thinks about the matter.

They say that in an ideal marriage, a wife and a husband have to be best friends. This statement is partially true since family psychologists have already proven that if partners consider each other friends, their relationship usually lasts longer.

Yet, what should we do if we have exclusively platonic feelings for a beloved person? What if we consider a partner as the best friend, a reliable shoulder, but it has nothing to do with romantic feelings and sexual attraction? There are several factors we tend to associate with a romantic relationship despite the fact that they are important in friendship as well.

Common features of love and friendship

Attraction to another person shouldn’t necessarily be sexual or romantic. Mutual attraction is typical of best friends. Besides, people who’ve been friends for a long period of time miss each other just as love partners do.

When we open our heart to others, share our thoughts, dreams, goals, and plans with them, it’s absolutely natural that this person becomes closer than other people. Provided that another person is also that sincere with us, there appears a firm bonding based on trust and understanding. This is true both for friends and romantic partners.

As well as friendship, a healthy romantic relationship is based on mutual respect. Yet, we cannot assert that if you respect a close person, you have romantic feelings for them. Friends you admire and whose success inspires you will only make you better inspiring for new achievements, and their respect won’t let you give up even in the darkest moments of your life.

Mutual support is the main feature of a friendly and romantic relationship. Support helps us to flourish, develop, change, and bravely face all the challenges life offers.

Enjoy each other’s company and have fun together, laugh at the same jokes, and wait for a new meeting – all these signs don’t mean that you are in a romantic relationship. However, it definitely means you are very good friends.

Differences between love and friendship

One and the main difference is a sexual relationship. Nonetheless, some friends/lovers believe that sex cannot spoil a friendly relationship; there even exists a notion of “friendly sex.” What are other aspects peculiar to love and friendship?

Only romantic couples are making common plans for the future. Surely, friends may have the same opinions on religion, politics, or lifestyle, but their life goals are hardly similar.

In a romantic relationship, partners tend to spend all free time together, which isn’t typical even of the strongest friendship. Two people intentionally choose to concentrate on each other, and the attention they get let them feel comfortable. And vice versa, if one partner doesn’t want to dedicate their efforts to another, it may mean that parting is looming on the horizon.

Caryl Rusbult, a social psychologist, asserts that a key factor of a romantic relationship is the extent of partners’ co-dependence. Yes, friends do depend on each other, but lovers’ lives are tightly interwoven. Being in a relationship, people start relying on each other more so that finally, “me” and “you” become “we.”

In a healthy relationship, people are charmed by each other. They have too high expectations and pink dreams about each other that often don’t coincide with reality. Yet, psychologists believe it’s absolutely normal. Exactly these dreams distinguish love from a more realistic friendship.

Undoubtedly, friends influence the decisions we make, our goals, plans, and preferences, but a beloved person has more power over this sphere. We tend to make our partner a part of ourselves, perceive ourselves through a beloved person’s image. It’s impossible if we are talking about friends.

Caryl Rusbult mentions, “making a decision about the future of a relationship is a serious step that requires careful consideration of all advantages and disadvantages, possibilities, and investments that have already been made.” Despite the fact that the majority of friends can become good partners, it is the decision and desire to dedicate your life to a definite person that predetermine the success of a romantic union.

What if friends decide to start dating?

According to psychologists, friends may easily become romantic partners. Naturally, love implies passion and physical attraction, but this period of madness will pass soon. What is left? Exactly former friendship. People were initially emotionally intimate, had common topics and activities, there was trust in a relationship. All these things are the core of a lasting and happy relationship. Nowadays, there are a lot of psychological branches studying human relations. One of such branches is relationship psychology which studies different manifestations of a relationship, including sexual ones.

Exactly relationship psychology has recently proven that friendship between a man and a woman is one of the forms of a sexual relationship. Why did such an opinion appear? Typically, men and women become friends when one of such “friends” loves another one, but there is no reciprocity for some reason. Other variants are simply unnatural. The point is that people are created to unite and reproduce. This is our basic instinct. Sooner or later, such a relationship will either turn into a romantic one or people will gradually distance from one another. Predominantly, after friends have become romantic partners, either friendship is likely to be destroyed or love becomes mutual.

So, why are two adult people so anxious while deciding how to become romantic partners after they’ve been friends? The matter is that if we’ve got used to one state, it’s very difficult to re-organize ourselves. We are afraid of being rejected. If this happens, there will be no romantic relationship at all, and friendship will also change.

Thus, you shouldn’t act too decisively at once; continue flirting for a couple of dates so that you both would get accustomed to the changes that happened. Then, why not set up a romantic evening and finally reveal your feelings? If a partner feels the same, you will instantly feel that. If not, you’d better quickly move to the friend zone again. 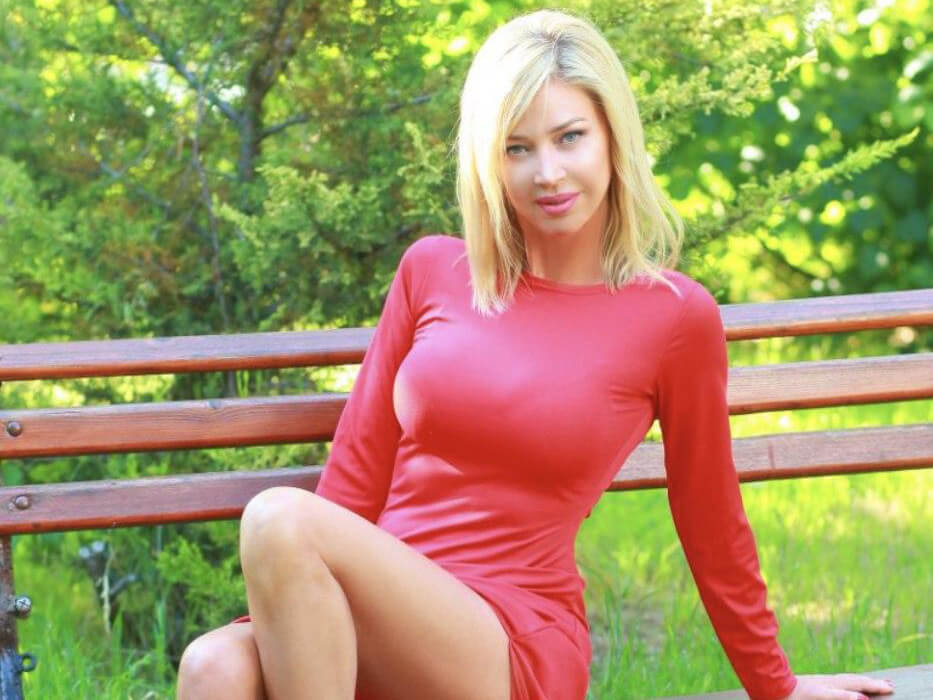 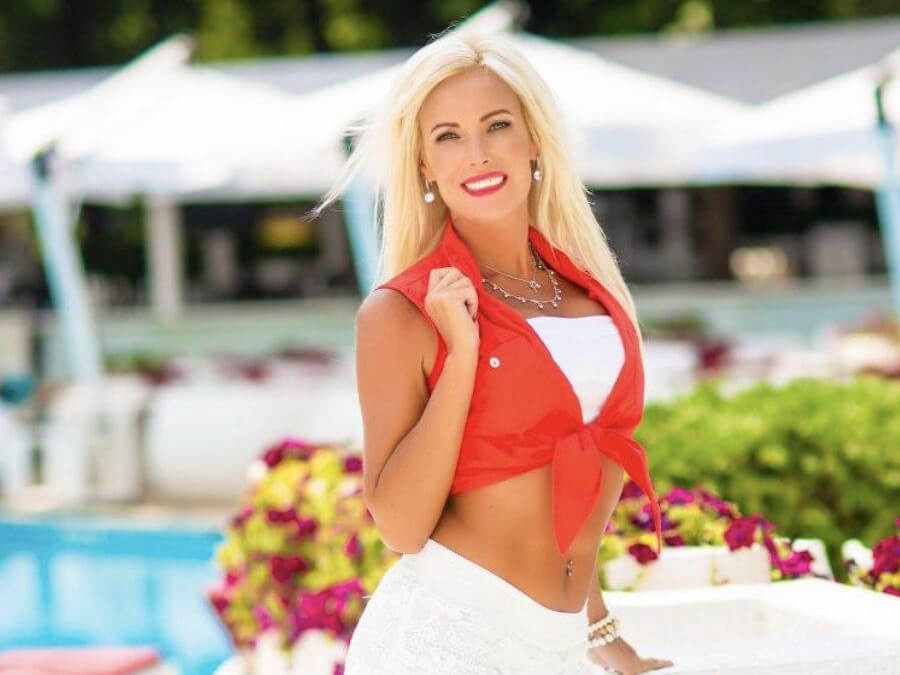 Are You Dating A Psychopath? 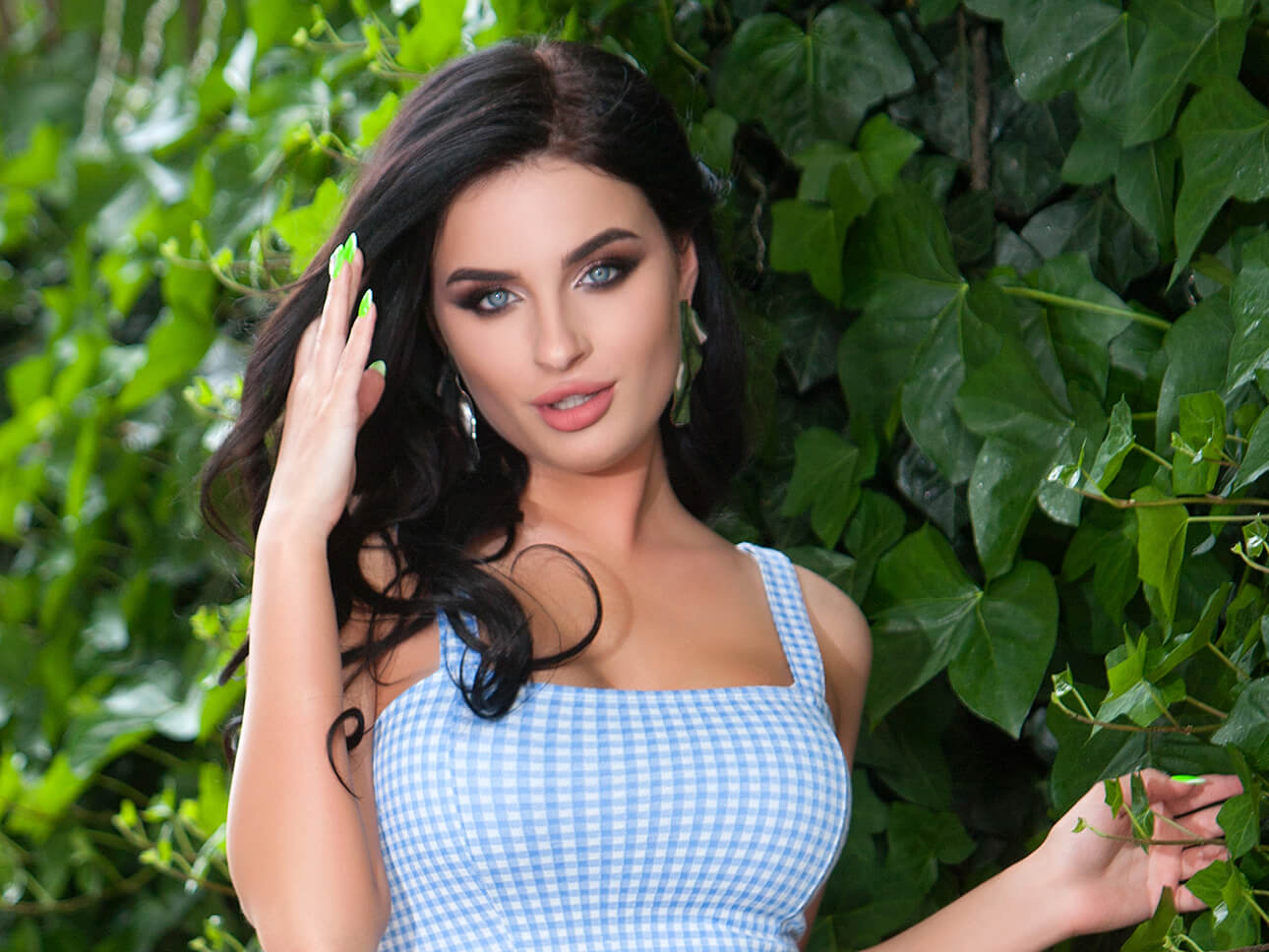 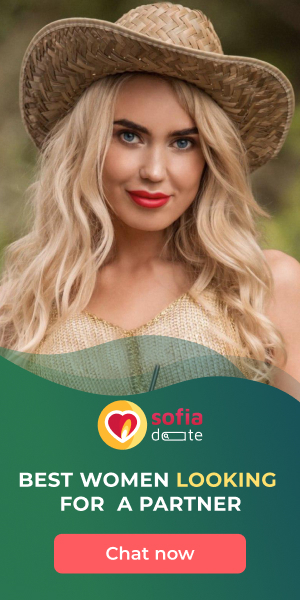