Sometimes, we feel at a loss since we cannot understand what has happened to a beloved person. Why did he become so rude, cold, and irritable if a relationship was perfect at the beginning? Ronda Freeman, a neuropsychologist, believes that this is a matter of one’s personality.

In everyday life, either eccentric people or those with an explosive temper are labeled as psychopaths. To be more precise, psychopathy is a personality disorder; and according to statistics, men constitute the majority of psychopaths.

They may be highly appealing, attractive, and sociable at the initial stage of a relationship, but a long-term union with them is very toxic for their partners.

How can we understand that we are dealing with a psychopath, not a person with an unbearable temper? Surely, only a specialist can make a diagnosis, but here are some dangerous signals you should pay attention to.

Beware of the following warning signs

A psychopath tends to directly or indirectly emphasize his superiority over a partner who seems not to comply with his requirements: “You are silly and uneducated,” “You are too emotional,” “You are fat and have a lot of complexes.” In a relationship with a psychopathic personality, a partner constantly feels an inferior and unworthy person whose main task is to please their master.

He may court you in such a refined way, and your honeymoon may be so romantic…Yet, he becomes aloof so quickly and starts treating you disrespectfully. A relationship with a psychopath is like riding a rollercoaster: he either loves or hates, quarrels go together with passionate reconciliations. Disrespect quickly becomes an offense.

For his victim, this situation is really traumatic, which may cause depression, neurosis, drug, or alcohol addiction. In any case, a posttraumatic syndrome is inevitable.

A psychopath cannot engage in an intimate sincere relationship, he gets tired very soon and starts looking for new adventures. It doesn’t mean he will let a previous victim go since such people can combine several affairs simultaneously.

He never admits his guilt

He is never responsible for his actions and the things that happen; it’s always others’ guilt. Even if his guilt is obvious, he either pretends he was misunderstood or claims that it was a joke or an unintentional mistake. He may also try to convince the partner that she is too sensitive. In other words, a psychopath does everything possible to minimize his responsibility.

He uses manipulations to attract a partner

For a psychopath, courting is just a game or sports: he tempts with the help of manipulative tricks lacking warmth and sincerity. Kindness, attention, care, presents, traveling – these are merely the means of getting the desirable. He hopes that later on when the romantic stage of a relationship is over, a partner will pay with obedience for all those “signs of affection.”

He aggressively reacts to any critical remarks

A psychopath makes an impression of a powerful, conceited, and cruel person who doesn’t care about others’ feelings. Yet, he is very aggressive when criticized, doubted, or rejected. The reason is not that he isn’t confident in himself or needs outer approval. No, the point is that he believes that he is superior to others and has power over them. That’s why he cannot stand when somebody points out his weak sides or “improperly” communicates with him.

He wants to dominate

A psychopath likes to humiliate, control, and devalue other people; this is how he proves himself he has power over them. At the same time, he gets infuriated when somebody points out his behavior and tries to revenge on an “offender.”

He needs to feel a winner

According to a psychopath’s belief, the world consists of winners and losers; and he wants to belong to the first group. However, such a position is incompatible with a healthy relationship that implies cooperation, compromises, and an ability to repent.

A psychopath despises social norms and moral rules and easily disobeys them. Deception, robbery, harassment, bullying, vengefulness toward a person on his way – he accepts any of these things.

By his side, you can’t think logically

Being engaged in a lasting relationship with a psychopath, his partner may experience cognitive disorders: problems with memory, concentration, motivation, and self-organization. A person becomes distracted, anxious, and less productive.

He often hides the truth

This is another sign that he is prone to manipulations. He may just hide some information from you or unashamedly tell a pack of lies. Keep in mind that a psychopath may lie about serious matters as well, such as a child, marital status, or a partner.

Strong feelings aren’t for him

Initially, a psychopath may charm us and show affection he isn’t really capable of. Communicating with a stranger, a psychopath may behave better than he does with a partner, especially if he needs to make an impression of a strong person or cause envy.

He declares himself a victim

It’s a typical form of manipulation psychopaths use while communicating with an empathetic person. Using our ability to sympathize with others, they play a poor victim and, as a result, we tend to forgive al their sins. This lets a psychopath avoid accusations and responsibility and reach his goals.

He knows no kindness and respect

Due to the fact that a psychopath doesn’t know what empathy is, a partner has to constantly explain to him how to politely communicate with others. Likewise, a psychopath’s partners have to set firm personal boundaries: “Don’t talk to me like that! Stop lying, please! Why are you so rude and cruel to me?”

You feel you’ll never be good enough for him

A psychopath is prone to accusations, critical remarks, and humiliation of his partner: “You’ve dressed like a whore! The house is in such a mess after your cleaning! You look awfully! You are too sensitive! It irritates me so much!” He treats any requirements or requests as an attempt to control him and reacts aggressively to them.

What should I do if my partner behaves like this?

Well, you should definitely quit this toxic relationship. Psychopathic personalities hardly ever change, that’s why pluck up your courage and leave a toxic partner for good. There are a lot of mentally healthy people, just look around!

Why Aren’t You Ready for a Relationship? 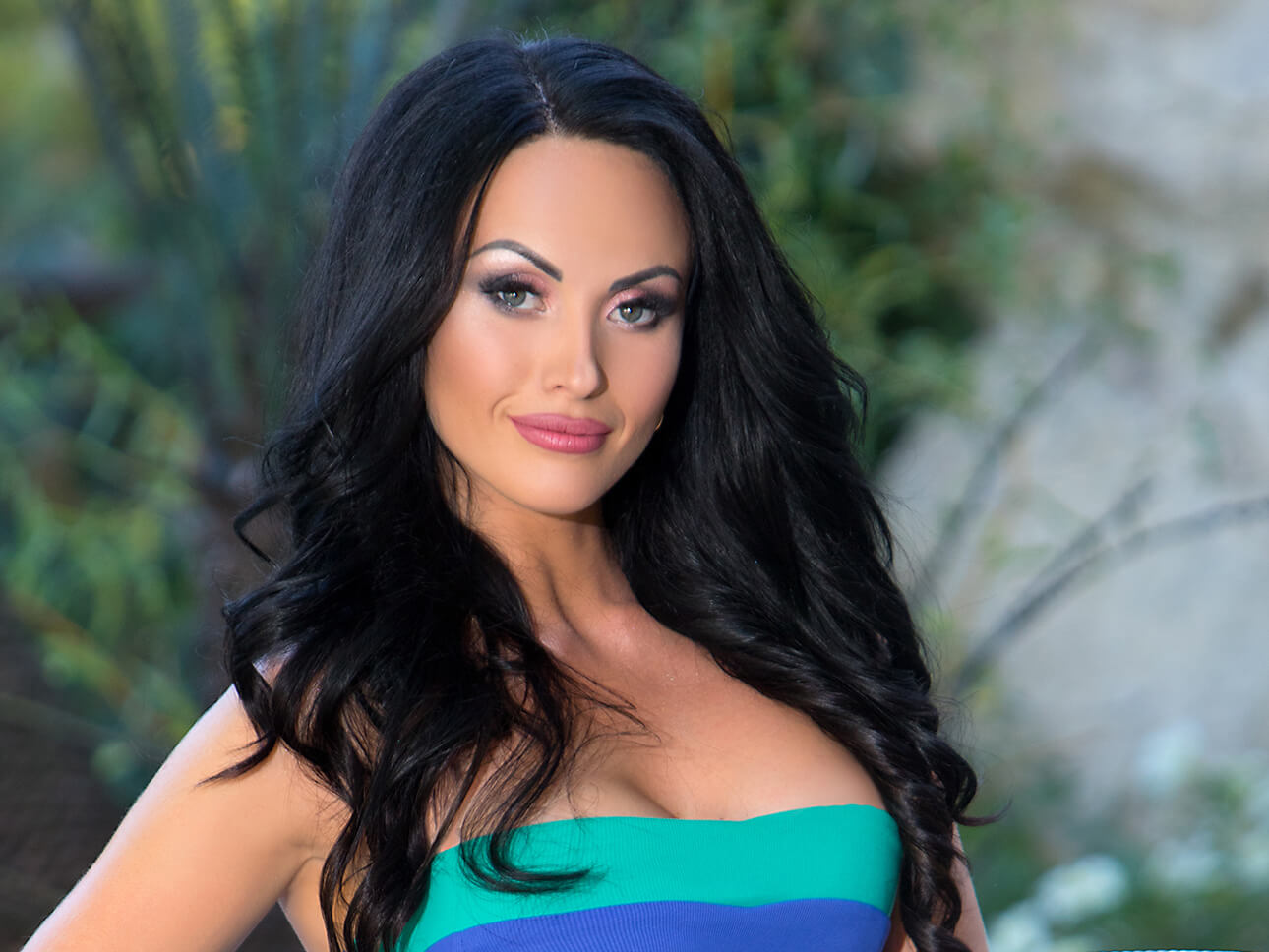 Relationship Facts To Know Before Marrying